So we’re off and running on our latest adventure. Well, sitting, I guess. In the terminal of the Norfolk AMC terminal, waiting on a Space-A flight to Naples, Italy via Rota, Spain. Space-A flights are military transport flights that carry active duty and retirees when they have extra seats. It’s free (or nearly so), but the downside is that you don’t have a guaranteed seat until the last minute. We knew that there was a flight going where we wanted, and we knew that they had 70 tentative seats available. So we showed up at the terminal, signed in at the roll call, and waited. And waited. Eventually our name got called, and we checked our bags. So far, so good. We’ve gotten this far in the past, however, only to find out that our flight was cancelled, the plane had mechanical issues, other passengers with higher priority than us had bumped us, etc. So we’re not quite there yet, but it’s looking good so far.

Space-A travel was one of the few things that actually tempted us at one point to consider staying in the Navy until retirement. That was before we really learned how the system worked, and realized that as a retiree, we’d be at the bottom of the priority list each and every flight. We’ve talked to retirees in the terminals before that had been waiting over a month for their flight. It’s still a great deal if you’re planning on retiring already, but for us it wasn’t enough to make it anywhere close to worth it.

If you’re still in the military and wondering how to “do” Space-A, here’s a few pointers:

We’ll keep you updated once we get to the other side of the pond. Future posts should have way more pictures and excitement! 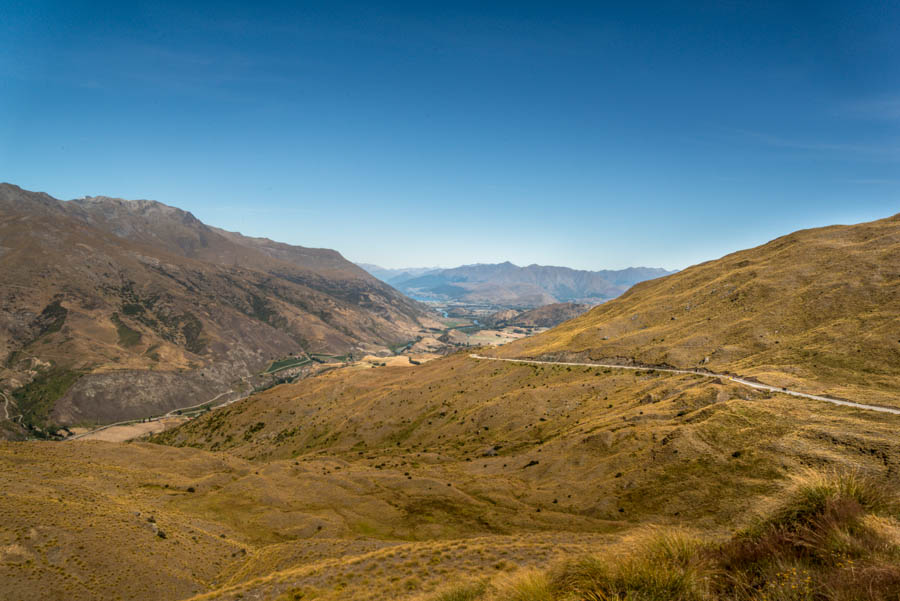