This morning we finally got a rental car. Booked it online and picked it up from Capodichino Airport, Napoli. If we had reserved it at the Europcar counter in the airport, we would’ve been required to purchase full coverage (think CDW, but more expensive than in the USA), even though our credit card covers up to full value of the car. But if we reserved it online, we were not required to purchase full coverage, so the price was about 1/3 of the quoted price at the counter.

So last night we booked the car online, and walked over to the airport this morning from the NGIS to pick it up. Everything went pretty smoothly at the counter, and the lady there spoke great English, so no language barriers there. After hearing that we planned quite a bit of driving (we mentioned going into Germany), she recommended a diesel instead of petrol car to save on gas money, and we opted for that (with a 5 euro per day surcharge). I’m not sure how much better mileage a diesel gets, or the price of diesel vs petrol here, so hopefully that was actually a good deal and not just a rip-off upsell.

The rest of the car checkout process was pretty standard compared to the USA. She entered info from my license & credit card (she did want my passport as well, which is obviously not standard in the USA), printed out some forms for me to sign, and then gave me a damage identification paper to go out to the car and verify all the nicks and scratches. Everything looked good, so we drove off, back to NSA Naples to pick up our luggage from NGIS.

We have T-Mobile Simple Choice plan, so our data in most overseas countries is included in our plan. What T-Mobile doesn’t advertise, though, is that you only get 2G speeds, even if 3G or 4G LTE is available. You can pay extra for “fast overseas data”, but that costs $25 per week, and gets you 200MB of 4G speed before dropping back down. So we stuck with 2G. For the most part, it’s been OK, so far, with most of our data needs being Google Maps and Kayak/AirBnB/Hotels.com for finding somewhere to sleep. We also upload the occasional picture to Facebook or Instagram, but haven’t had too many issues. Slow, yes, but serviceable if you keep an open mind in regards to what constitutes acceptable internet.

So with our Google Maps leading the way, we headed out of Naples proper and down towards Sorrento, the home of the Sirens that tempted Ulyesses. On the way, we saw signs for Pompeii, and decided it we should at least check it out since we were in the area. We stopped first for some coffee at a cafe, since we hadn’t quite decided we wanted to spend a day in Pompeii, and thought a brief stop to internet a bit first was probably a good idea.

We had a delightful experience at the cafe, and learned some Italian food customs as well:

After our coffee, we decided to spend a few hours exploring Pompeii. It cost 5EUR to park across the street from one of three entrances in a private lot, and it was relatively safe and shady there. Entrance to the ruins is 12EUR per person, and good for one day. There’s discounts for European citizens 18-24 years old who are in school, and admission is free for < 18 years old, regardless of nationality. The ruins themselves are pretty neat, especially if you’re into the history of that era. We were interested for about 45 minutes, and then it all started to seem pretty similar. We got some neat photos and a bit of good video, but we’re not convinced it was worth the 29EUR we paid for the trip. Not bad, but not something we’d write home about, I guess. If you’re very into that sort of thing, though, we do need to add that the ruins are very large (64 hectares), and if you dig it (get it?), you can be there all day.

After Pompeii, we headed down the road again towards Sorrento. The drive between those two cities is largely through tunnels in the side of the mountain. Like 11km of tunnels. Google Maps became adept at informing us that it had lost GPS signal, but it’s hard to get lost when you’re in a tunnel.

Sorrento is a small resort-style down near the Amalfi Coast. It has a very nice old downtown, lots of gorgeous hotels perched on the cliff-sides, and some amazing restaurants. There were tourists and buses everywhere, but it still managed to not feel overcrowded. We found a hotel up in the hills behind town (11km & 30 minutes) for US$45, so we headed there first to check in and drop off our bags. Then back to town, thoroughly enjoying the driving up and down the tight, hair-pin turns with the anything-goes Italian drivers. If you’re not used to that sort of thing, it could be nerve-wracking, but growing up in a third-world country, and spending a decent amount of time in other Asian countries with small roads and crazy traffic laws, it didn’t bother either of us too much.

Back in Sorrento, we parked downtown and walked around taking in the sights for a while before settling down to dinner. Determined to relax and eat Italian style, we managed to make our dinner last a full hour and a half. Not bad for just a plate of pasta each. Some more walking around after dinner brought us through some tight alleys and cute tiny shops. Then back to our hotel, and bed. 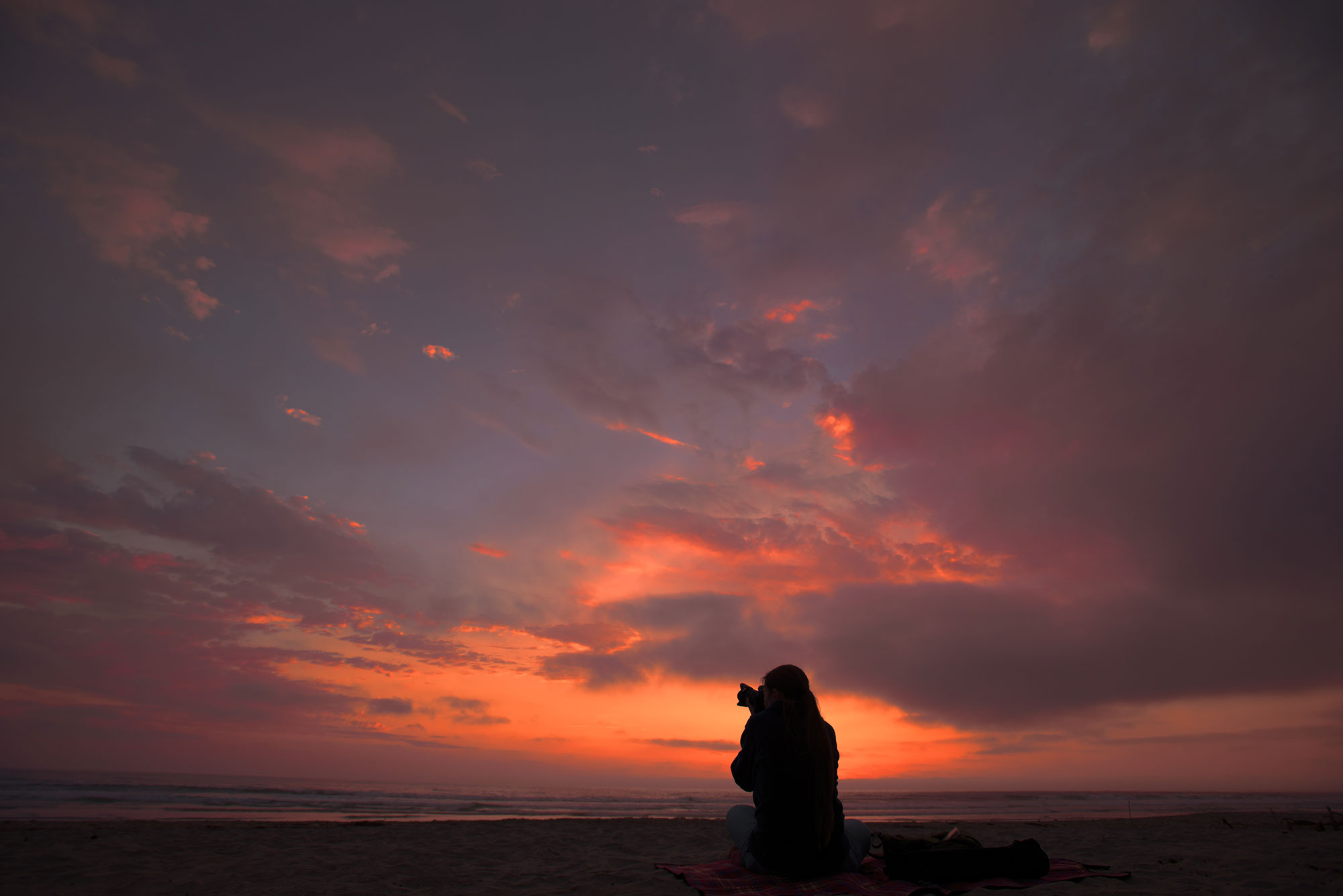